Coffee-House Poetry at the Troubadour 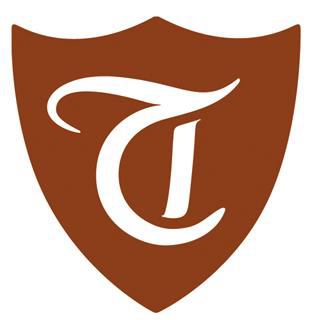