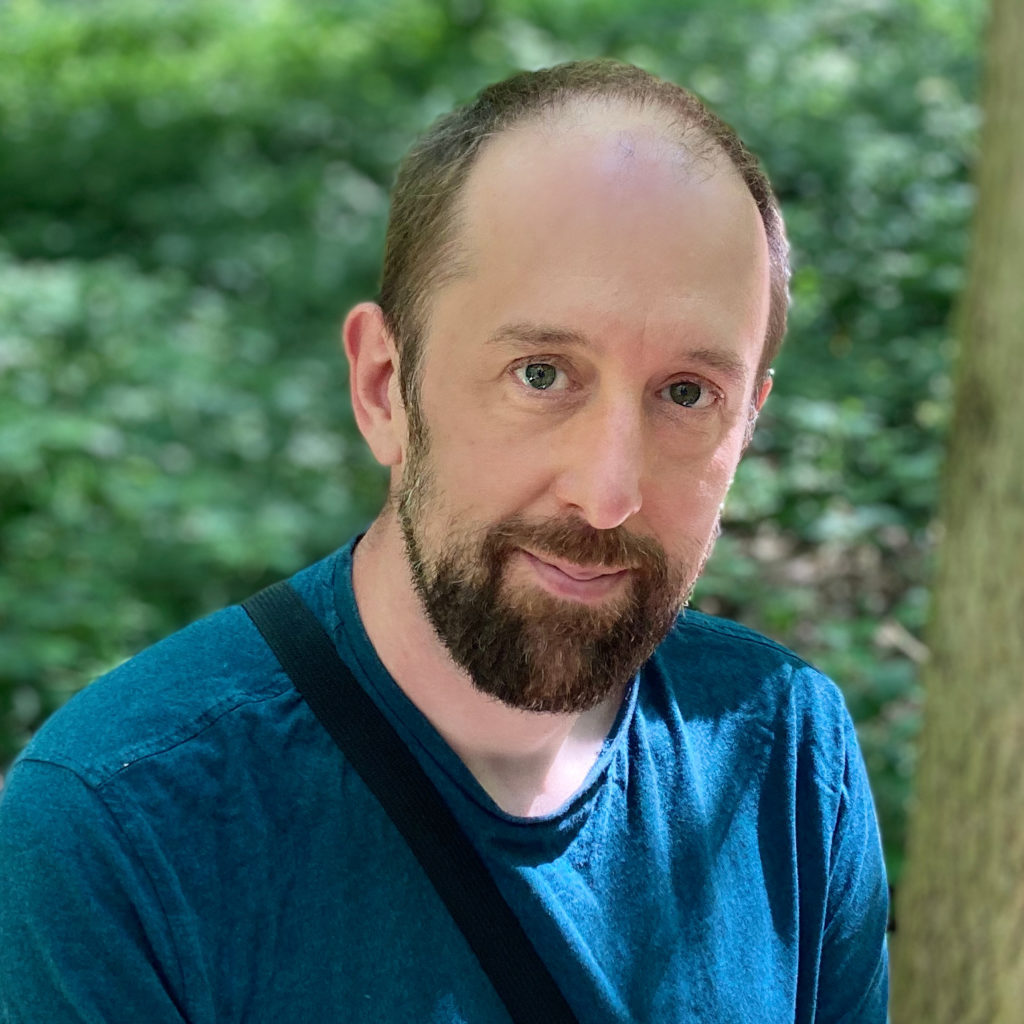 Robert Peake is a British-American poet living near London. Cyclone is now available from Nine Arches press. His previous full-length collection is The Knowledge. Prior short collections include The Silence Teacher (Poetry Salzburg, 2013) and Human Shade (Lost Horse Press, 2011).

Robert grew up on the U.S.-Mexico border, in the small desert farming town of El Centro, California. He studied poetry at the University of California, Berkeley and in the Master of Fine Arts in Writing Program at Pacific University, Oregon.

Since relocating to England in 2011 Robert has given a variety of readings in the UK. He also created the Transatlantic Poetry reading series to bring poets from both sides of the Atlantic together for live online poetry readings. His film-poem collaborations with his wife have also been widely screened throughout the US, UK, and Europe.